Vendors target storage for containers with DevOps in mind 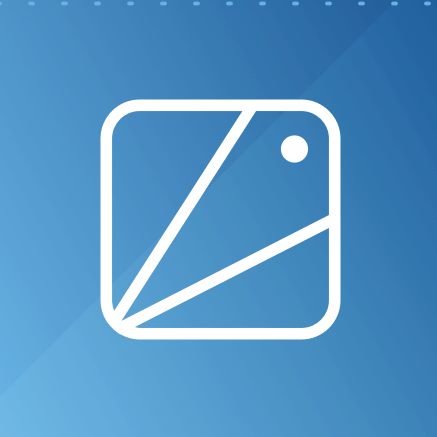 Vendors target storage for containers with DevOps in mind

Enterprises have new tools to manage storage for Docker containers in production. Legacy vendors and startups are adding techniques for data protection, mobility and persistent storage.

Data protection and persistence issues have kept Docker containers on the fringes of enterprise storage, but that is changing. Legacy storage vendors and startups are launching products to make it easier to create and manage storage for containers.

Traditional array vendors are staking out territory in this new aspect of software-defined storage, driven by enterprises’ desire for a more agile infrastructure to power data center operations.

Dell, EMC, Hitachi Data Systems, Hewlett Packard Enterprise and NetApp have rolled out support for containerized applications on their storage arrays. Hyper-converged pioneer Nutanix also got in on the act, adding Acropolis Container Services as part of its Acropolis data fabric.

Startups including Coho Data Inc., Datera Inc., HyperGrid Inc. (formerly Gridstore) and Zadara Storage have integrated orchestrated deployment of their storage for containers. And open source stealth entrants are emerging with claims that their tools will enable a transition for containers from ephemeral applications to persistent storage.

The flurry of vendor activity corresponds to a desire to expand container use cases, said Henry Baltazar, a research director of storage at IT analyst firm 451 Research.

“Containers are in the middle of a transition period,” Baltazar said. “A lot of the deployment so far has been using containers as ephemeral infrastructure. The biggest change has been the focus on persistent storage for holding the data. With persistence, if something in a container dies, you can bring it back and have it be in the right place.”

Docker was conceived as a lightweight alternative to virtualization. A container is short-lived, spawned to execute a specific function and then delete itself once the task is completed. Development teams use containers to build and deploy distributed applications, sometimes running containers and virtual machines (VMs) side by side.

Generally, IT admins who have coped with a sprawling virtual machine (VM) farm will find it much easier to manage Docker containers. Managing storage for containers has been another issue, though.

“People like the fact that containers leave no trace afterward,” Baltazar said.  “They provide a good way to kick up processes almost instantaneously. You could have hundreds of containers on a server, and as soon as the work is done, the container goes away and resources are freed up.”

However, moving containerized data between nodes presents challenges. Whereas a VM can be moved in its entirety, a migrated container natively retains only an application’s logic, not its data. That is a huge challenge for providing storage for containers.

As the technology matures, enterprises are experimenting with containers in production. Companies in financial services and related industries spawn log-in containers to help verify online users, for example. Once user authentication is complete, the container gets zapped and consumed resources return to the grid.

Scott Sinclair, a storage analyst at Enterprise Strategy Group, said 2016 has ushered in a “significant adoption cycle” for Docker.

“We are starting to see more and more organizations taking a look at how they can use containers,” he said. “There’s tremendous excitement by vendors, too. It’s rare for me to talk with a storage vendor that doesn’t have, or is planning to have, an offering for Docker.”